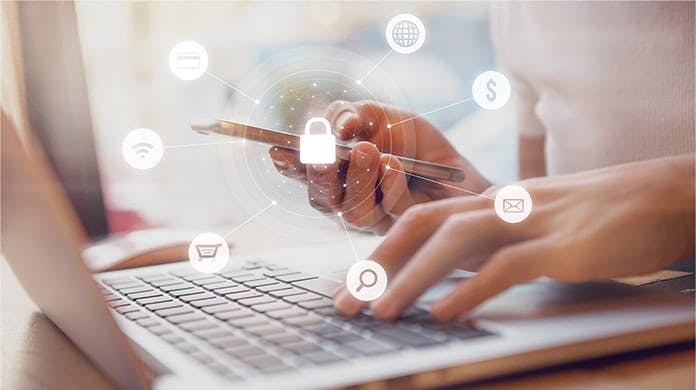 Reversal of Fortune: The Wide-Ranging Impacts of the Net Neutrality Reversal

On December 14th, 2017, the Federal Communications Commission repealed “net neutrality,” the 2015 Open Internet Order that classified broadband service as a utility covered by Title II of the Communications Act.

The goal of the 2015 net neutrality order was to protect the “open internet.” The objective of the 2017 repeal, as stated by the FCC, is “restoring internet freedom.” Both are worthy goals, so why is everyone up in arms?

Imagine the internet is the system of roads we use every day to get to work, run errands, visit family and friends, etc. Now that the internet has been “freed” a third party can decide which roads you can use and which you can’t. In this case the third party is likely to be a handful of broadband companies including AT&T, Comcast and Verizon, among a few others.

They can now create bundles of internet access services much like how we purchase cable TV today: North and South interstates are included in the basic package, but if you want to go East or West—or on any local roads—you’ll have to pay more. Imagine subscribing to a bundle of social media sites for $20/month and another $50/month for streaming video and $35 for a bundle of news sites…you get the picture. How much are you, the consumer, willing to pay?

Let’s dig into the business and economic impacts of the repeal further. For years, businesses have been rapidly adopting cloud-based applications ranging from accounting software to content collaboration and ideation systems. Some of these systems are aimed at improving employee productivity, and some are designed to enhance the customer experience. Regardless of what the applications do, the reversal of net neutrality will directly affect the ability of companies of all sizes to meet the continually evolving expectations of their customers.

For smaller businesses and those in the growing gig economy, this decision could be devastating. The “open internet” essentially leveled the playing field and enabled business of all sizes to compete, globally. With the so-called “free internet” (as the FCC is billing the repeal decision), instead of providing an equal opportunity for all to reach potential customers, the internet becomes an expensive channel only big business can afford. Entire business models of today’s fastest growing companies could soon no longer be viable.

Moreover, the digital workplace as we know it is subject to potentially catastrophic change. As the internet matured, it has become an integral part of how we all work and conduct business—Can you imagine not having unfettered internet access? I can’t, nor can I comprehend how this decision is good for our customers here at Bluescape.

We help companies and geographically dispersed team conceptualize, model and develop new products and innovations more effectively with greater success outcomes through digital workspaces. The internet enables our business, just as the internet has surely come to enable yours. One of the arguments in favor of the recent decision is that prior to the 2015 regulation none of the service providers engaged in the practice of throttling access. And some providers have pledged that they will not change their practices and begin blocking or throttling websites as a result of the FCC’s decision.

That’s great, but we all know publicly traded companies are beholden to their shareholders and continually under pressure to increase profits. What happens if they change their minds and decide to leverage their position of power? There is nothing to stop them unless the FCC is willing to engage in reactive policing. There is no question that the massive changes in how we communicate, consume content and interact with each other do require some policy changes to stay current, just not this one.

Internet access can’t be a political football that is punted around by every new administration. Despite fiery rhetoric on all sides, too few will ultimately gain from the repeal of this legislation and as the financial, economic and employment impacts are realized, people will rise up.

It’s time to update legislation to meet the realities of the twenty-first century before it’s too late.

*Peter Jackson is the CEO of Bluescape.*

Bluescape helps companies create better. Its visual collaboration software gives teams a virtual workspace to meet, share, and develop ideas. Accessible wherever you are, Bluescape lets you see the whole picture as you ideate, design, and refine concepts.

Founded in 2012, Bluescape is a wholly owned subsidiary of Haworth and headquartered in San Carlos, California.