What Made 3 TV Show Creators Successful While Working Remotely? 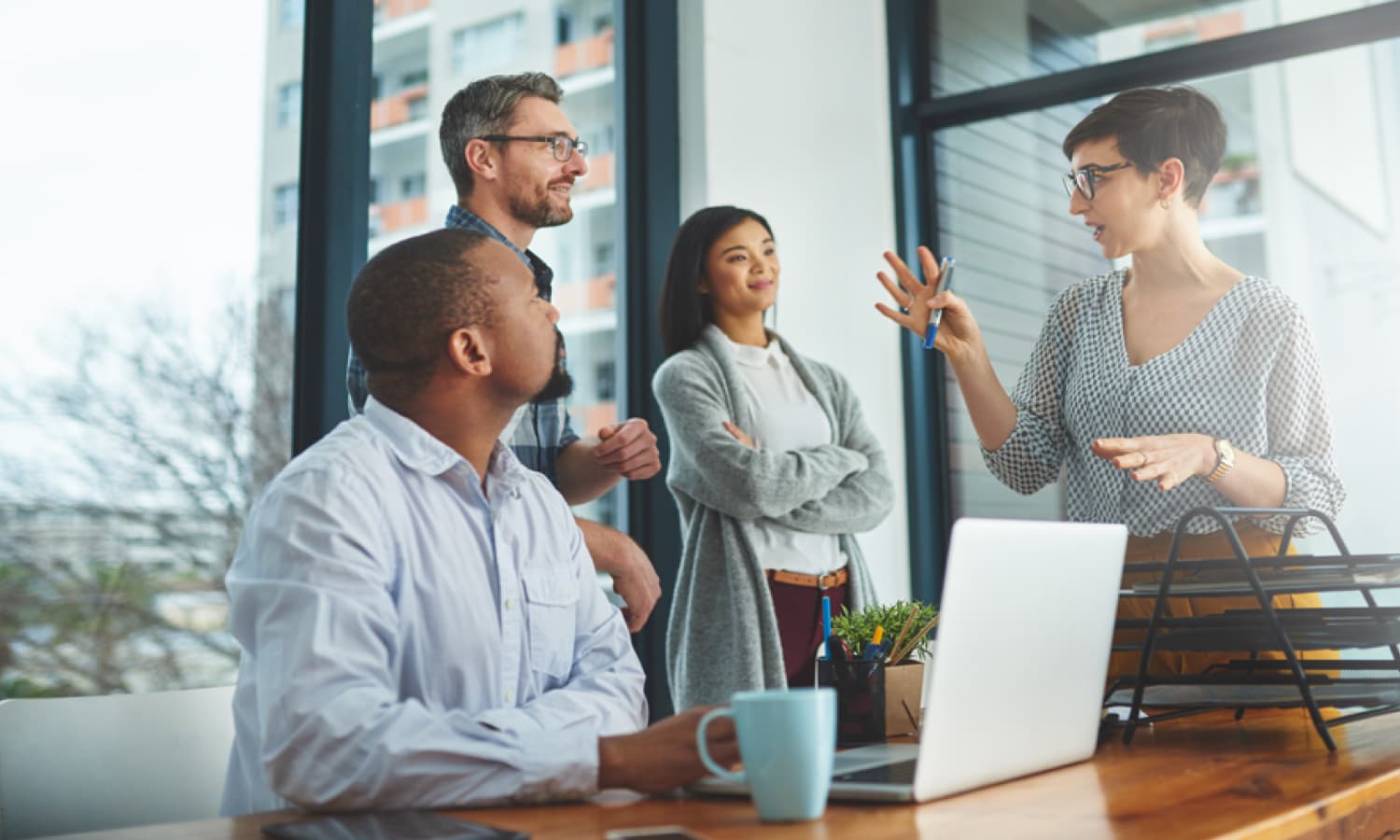 How did the creator of The Blacklist develop a hit NBC series after moving more than 1,000 miles from his team of writers? How did the creators of the children’s series Go! Go! Cory Carson on Netflix persevere after COVID shut down their studio spaces? How did the executive producer of the upcoming series Shōgun navigate FX’s largest international scale production? We asked, and they shared their stories.

We interviewed the creators of three TV shows. Their projects had one thing in common: during pre-production, the creators and crew were forced to work remotely. Anyone working remotely on creative projects knows the struggle. You can’t kick off a project—let alone build stories or review visuals—without aching for the simple things. A whiteboard. A pinboard. A room to huddle in. These creators navigated the challenges of working remotely and came out the other side with successful shows. How? 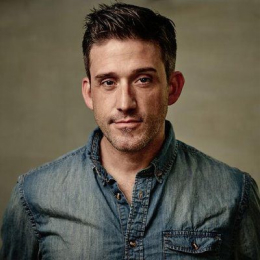 Jon Bokenkamp is unlike other writers and producers in Hollywood. Why? Because he doesn’t live in Hollywood. Born in Kearny, Nebraska, Bokenkamp and his wife Kathy decided to move back in the late 2000s. It was from here, his Nebraska hometown, where Bokenkamp wrote The Blacklist, over 1,000 miles away from his team of Hollywood writers. As a full-time telecommuter, Bokenkamp quickly realized video conferencing wasn’t going to cut it. He told us,

Writing for TV is a highly collaborative process that requires being in the room with my team, especially when we’re trying to turn ideas into storylines.

Except Bokenkamp wasn’t in the room with his team. He had to find a way to collaborate and drive the creative process without a writers’ room.Justin Marks, Executive Producer of FX’s Shōgun 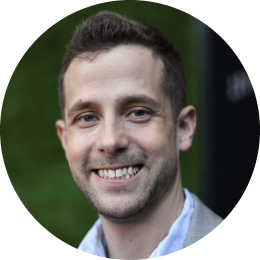 In FX’s adaptation of Shōgun, based on James Clavell’s best-selling 1975 novel, the network is pursuing its largest international scale production. The 2022 limited series promises to deliver an authentic portrayal of medieval Japan in a series as riveting as Game of Thrones. Expectations are high for writer and executive producer Justin Marks. When production began in 2020, he had another challenge to contend with: COVID. Marks described how hard it was to communicate and keep the crew aligned without a place to huddle in.

“Being split between LA and Vancouver with a limited number of people allowed at each location, there was no office. There was no hallway. We had to create that virtual space.”

How would Marks and crew pull off a richly detailed and historically accurate international production during a pandemic?

Go! Go! Cory Carson, KuKu Studio’s first project for Netflix, premiered on January 4, 2020. Three months later, you know what happened. COVID became a national emergency. As former creative and production staffers from Pixar, the founders of Kuku Studios (Stanely Moore, Alex Woo, and Tim Hahn) are veterans of the industry. But no amount of experience could prepare them to develop an animated series while sheltering in place. Doing so would require a total change of process. Before the pandemic, Kuku Studios was like most animation studios. They printed and pinned artwork on the wall. This made it possible to review everything—production assets, iterations, and feedback—in one place. Without a room to work in, the nonstop sharing of files and emails became chaos. Art and story teams, supervisors, and directors fell out of lockstep. Would the pandemic derail the series—and possibly future projects with Netflix?

Each creator found themselves in a unique (but not unique) scenario. For Jon Bokenkamp, moving across the country was the catalyst that introduced him to the challenges of remote collaboration. For Kuku Studios, it was COVID. For Justin Marks, it was a combination of COVID and the show’s international scale. All three creators told us how deeply they depended on “being in the room” to develop a new series. Not having a room sent them on a journey to discover new ways of working. Marks explained, talking about Shōgun,

“This show would not have been possible without the technology solutions we discovered during the pandemic.

The journey led our creators to even greater discoveries:

Ready to discover their secrets? Read the full stories from Bokenkamp, Marks, and Kuku Studios in our Remote Collaboration eBook. 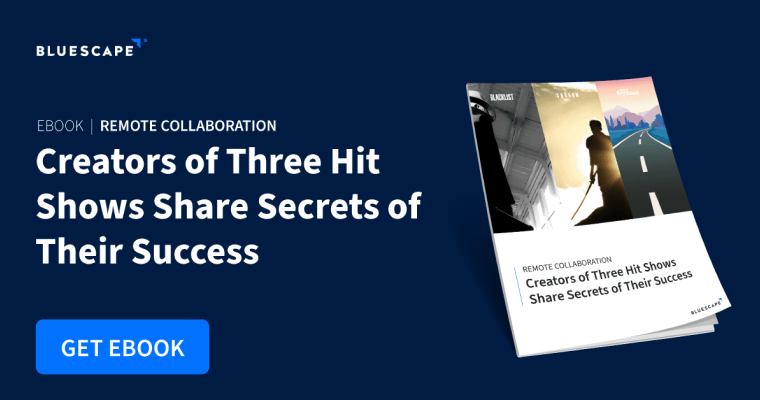 Content marketer with a pulse on virtual and hybrid work trends. Student of SaaS and lifelong learner who loves exploring connection points between big transformations and emerging tech.