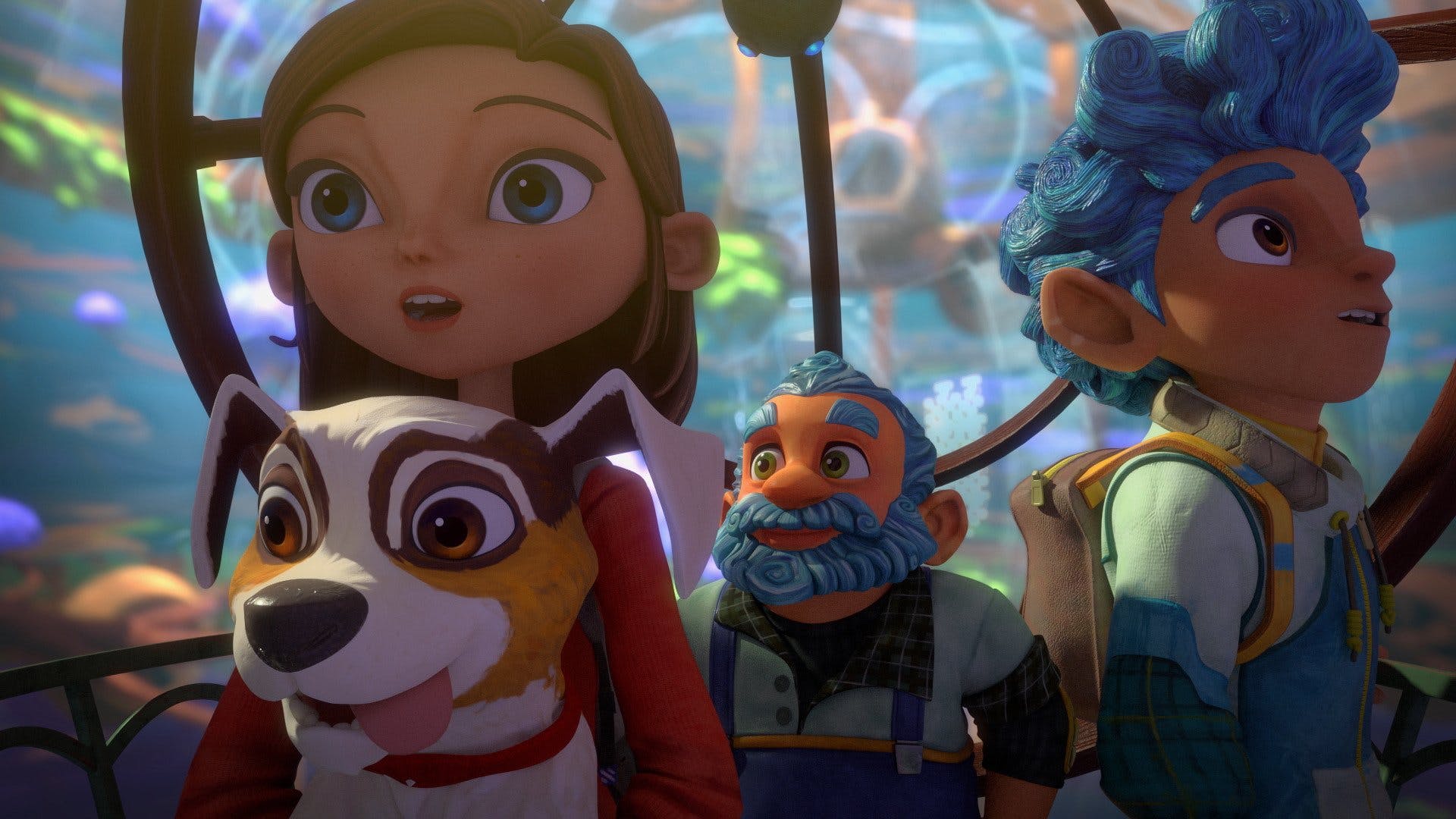 Fans Want Immersive Entertainment. Here’s How One Studio Is Delivering

The entertainment industry is discovering new ways to deliver content-rich, immersive experiences to consumers around the world. A prime example of this can be seen in a new project based on one of the most loved franchises of all time.

The wizards behind The Bureau of Magic (BoM) studio are relaunching their Emmy-Award-winning animated series Lost in Oz with a techy twist.

Built on the blockchain, Passport to Oz unlocks access to an exclusive Lost in Oz animated short film starring Dorothy and Toto, as well as a 3D-printable toy line featuring Dorothy and Toto action figures and a range of collectible elements from the series.

BoM is set to launch its Passport to Oz NFT collection in June. Fans can join the waitlist here.

“This is not your typical Hollywood partnership. We are bringing together a group of technology visionaries to launch Oz into this emerging landscape."

How are they pulling off such a collaborative project? Bluescape is a key technology player. Warshaw says, "Bluescape’s innovative collaboration platform allows us to share and develop creative ideas and content across a global team.” 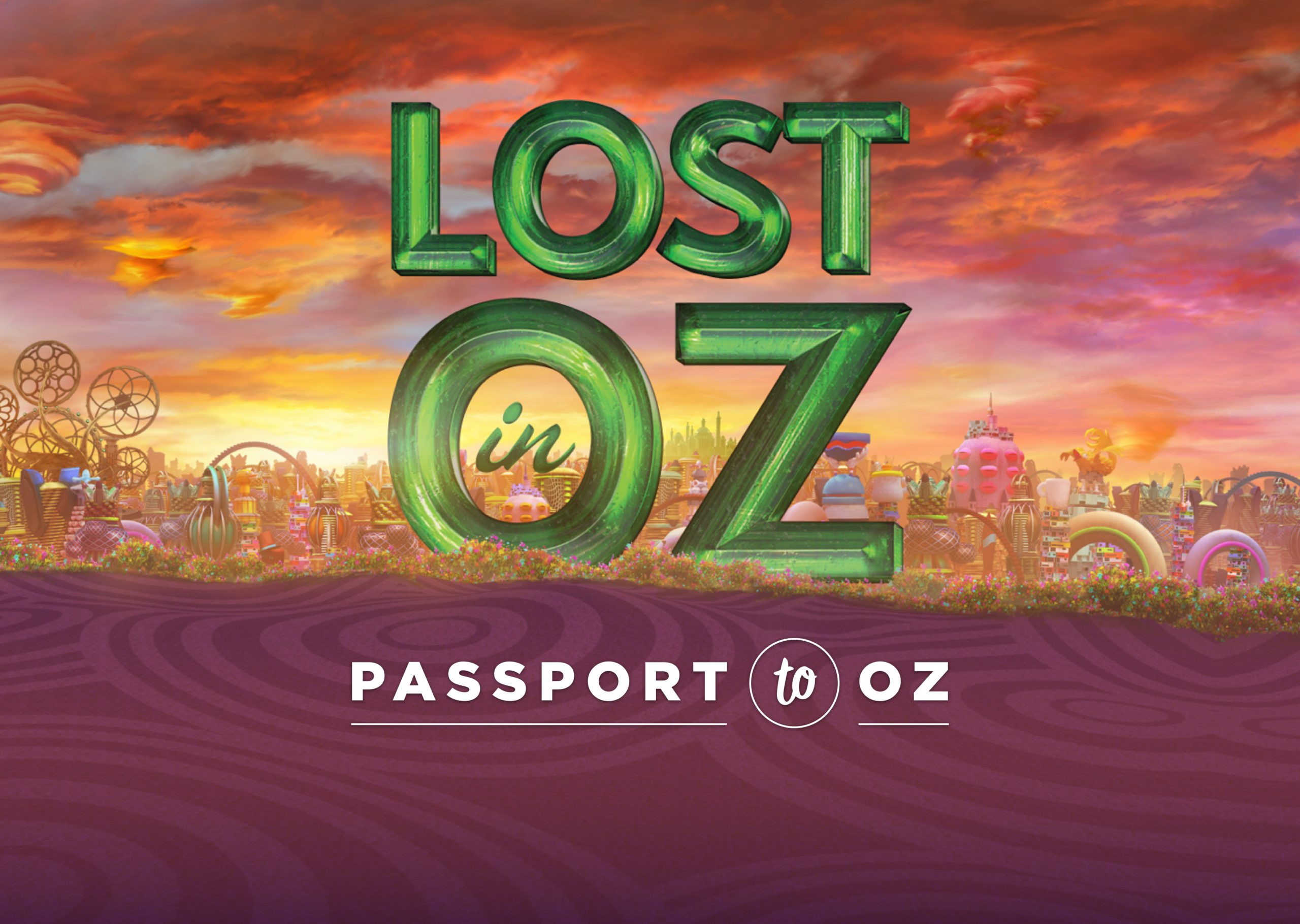 This collaboration of tech partners positions BoM to launch a novel viewer experience through blockchain-powered animation, toys, and immersive fan engagement, all under the banner of Passport to Oz.

“An easy entry point for kids, families, and Wizard of Oz fans to dive into a magical story world we’re building on a completely new medium: the blockchain.”

What’s Included in Passport to Oz?

Passport holders will join a community of fans and creators helping to shape where the story goes next. NFT sales will help fund production for the next Lost in Oz animated feature film, which will be available to passport holders before its theatrical release. 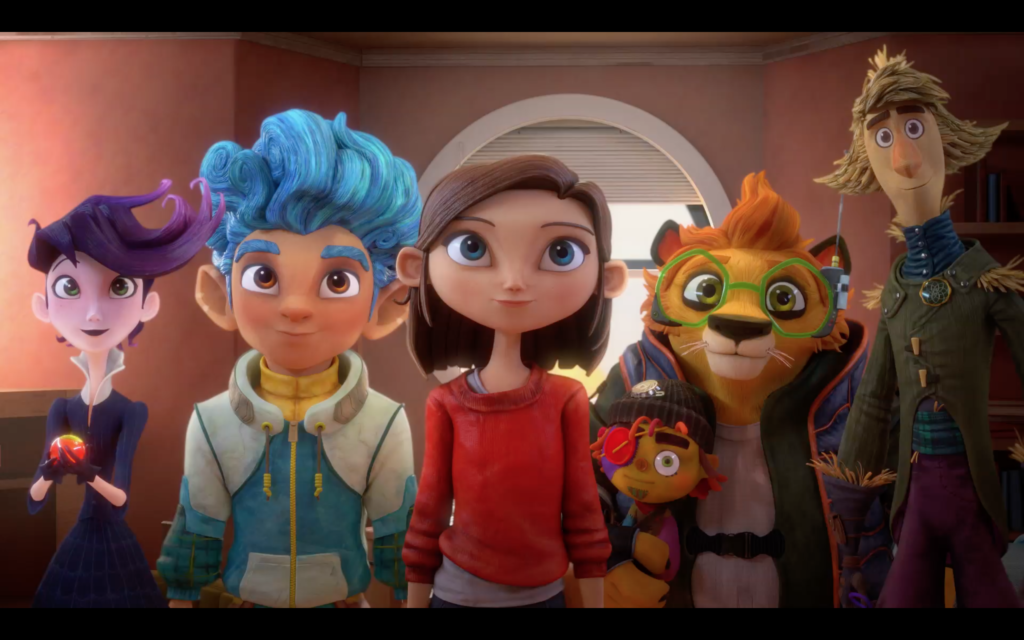 What's Ahead on the Yellow Brick Road?

BoM’s overall goal for the project is to bring digital and real worlds together in entertaining and immersive ways. The studio did this with a Lost In Oz choose-your-own-adventure story in 2018, and they're on the forefront again, diving into the NFT and blockchain space.

With this move, BoM joins other early explorers in "interdimensional travel" (so to speak). Stay tuned to see how BoM helps pave the future of entertainment.

Reserve your Passport to Oz here.