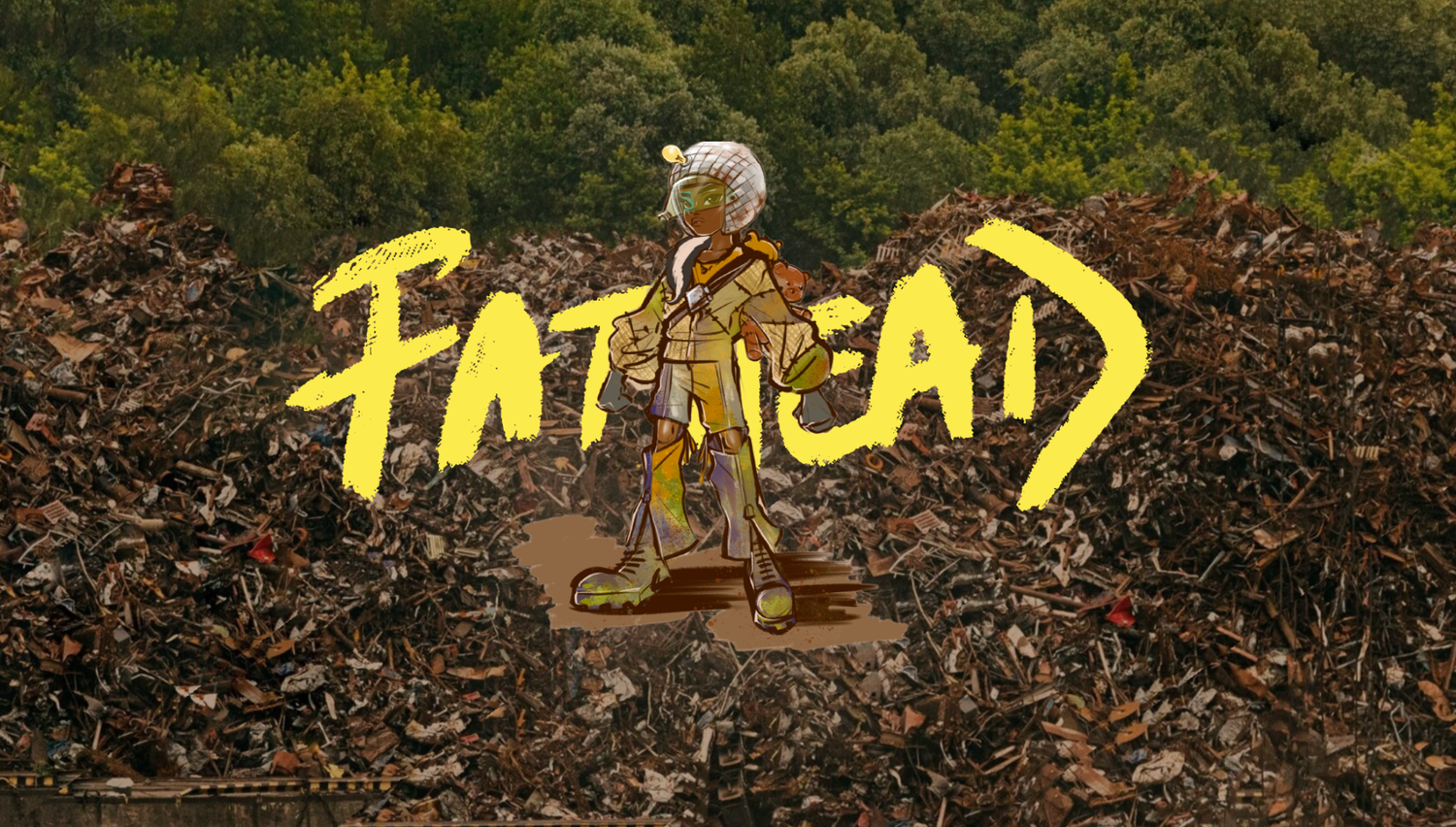 How the Creators of Fathead Streamlined Pre-Production with Bluescape

Fathead is a short film centered around family, bravery, and personal freedom. It follows a young girl living in a junkyard utopia who must save her brother from a menacing army known as the Ragamuffins.

Partnered with the Entertainment Technology Center at the University of Southern California (ETC) and students within the School of Cinematic Arts (SCA) grad program, the creators of Fathead tested critical steps to restart film production in a new world due to the COVID shelter in place orders and social distancing to bring their vision to life.

"I’d say that [Bluescape] is a great way to not waste your time."

From the onset of the project, the Fathead team was facing some pressing issues. How would they work together remotely? How would their studio continue production during a pandemic? The crew initially tried to collaborate with Google Drive and via email, which resulted in utter chaos. There wasn’t a central hub for all their production assets or historical information on past group huddles.

With communications and project materials scattered, the Fathead team was unable to establish a common language. Everyone was working in siloes, sending information into the void with no way of seeing how different pieces of the project would click together.

That’s when they found Bluescape.

The Solution: Putting the Puzzle Pieces Together

When the team tried Bluescape for the first time, they found it remarkably easy to determine who was working on what, where critical pieces of the puzzle were located, and how every moving part related to the big picture. Bluescape continues to enhance the crew’s experience with its collaborative storyboards and infinite ways to organize information. 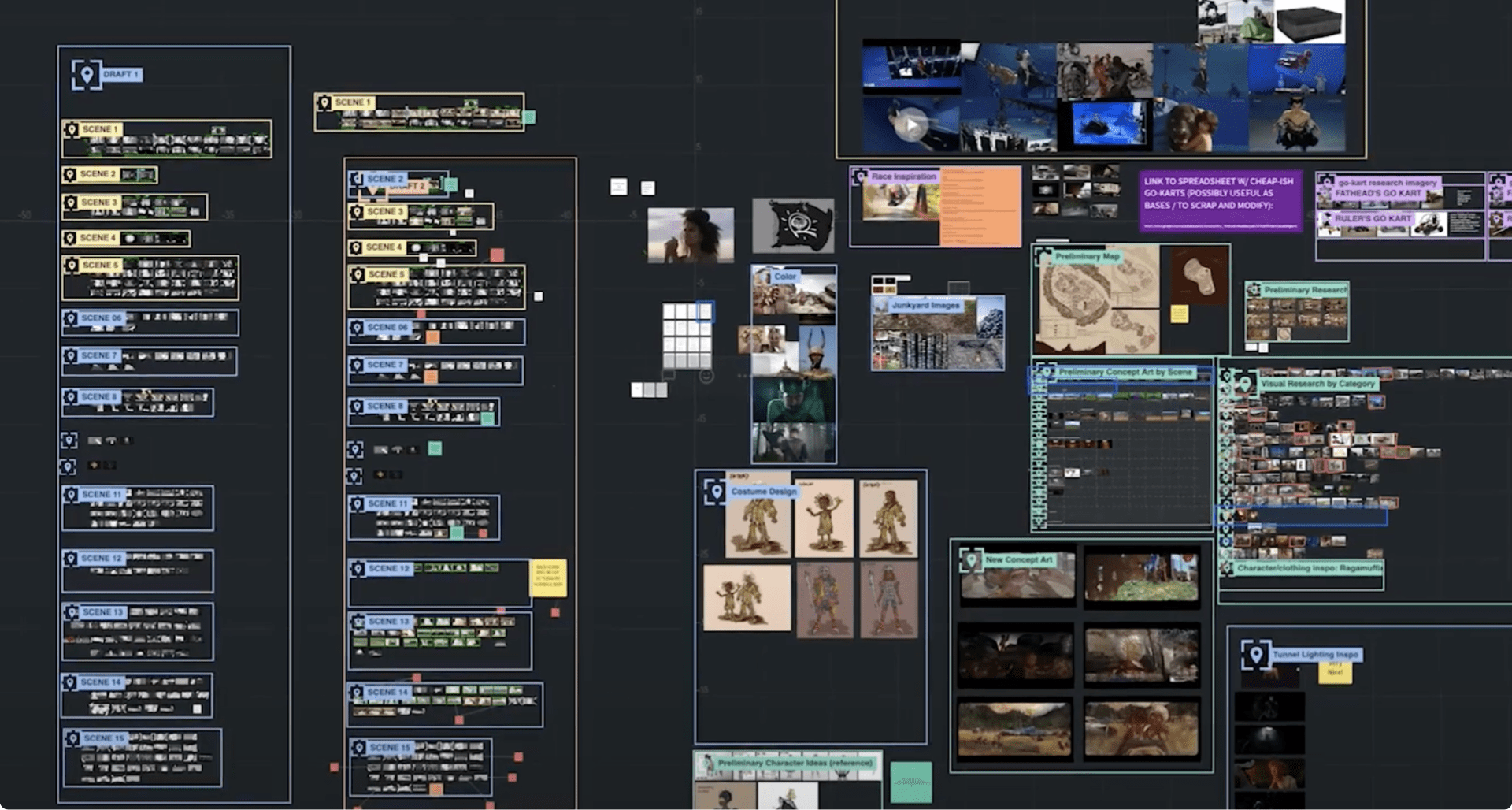 When everything is laid out in one interactive workspace, visual connections between art, story, and other parts of the project are instantly understood. Bluescape equips the Fathead team with an actionable grid of storyboards, which allows them to view conceptual artwork as though it were a fully articulated animation.

Working as a Unit to Produce Something Revolutionary

With Bluescape, the entire team is on the same page from day one of production. Using Bluescape saves the Fathead crew valuable production time. It eliminates the need to stare listlessly at 10,000 scattered sticky notes on the wall or dig through countless folders to find assets across departments.

Bluescape helps the team cut down on redundant meetings and back-and-forth to actually get work done. Assets and conversations no longer slip through the cracks because everyone had access to one shareable workspace.

A valuable aspect of Bluescape is the simplicity of the user interface. The ability to easily navigate across the workspace is similar to CAD-based software. Zooming in and out makes it easy to see an entire story room of content, as well as a single asset at full resolution instead of being resized at lower quality.

Bluescape is a giant virtual whiteboard that multiple departments can work off of in tandem. The production designers of Fathead can review costume designs, see reference imagery, and check out storyboards all in the same place. With the help of Bluescape, the entire Fathead crew is able to work as a collective unit in order to produce ground-breaking feats in animation. 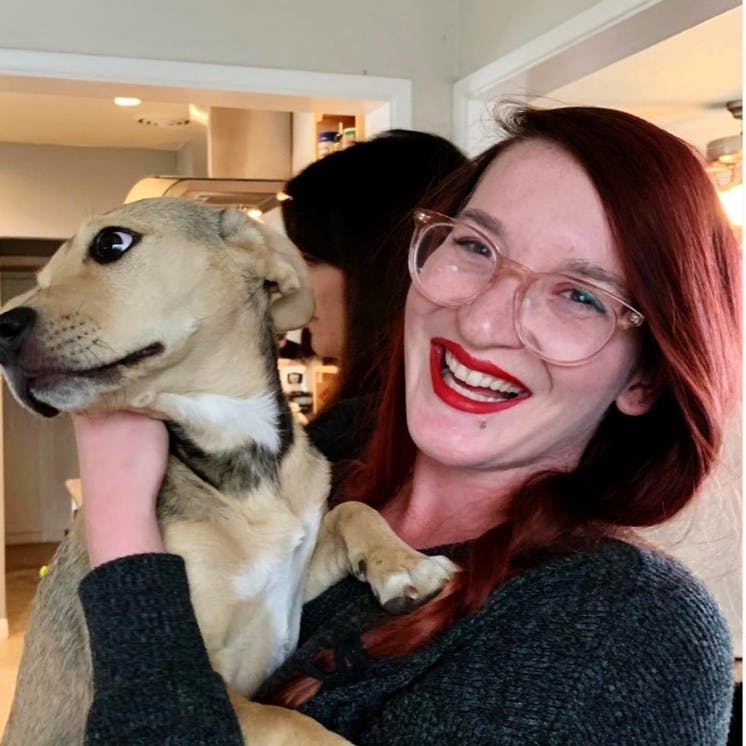 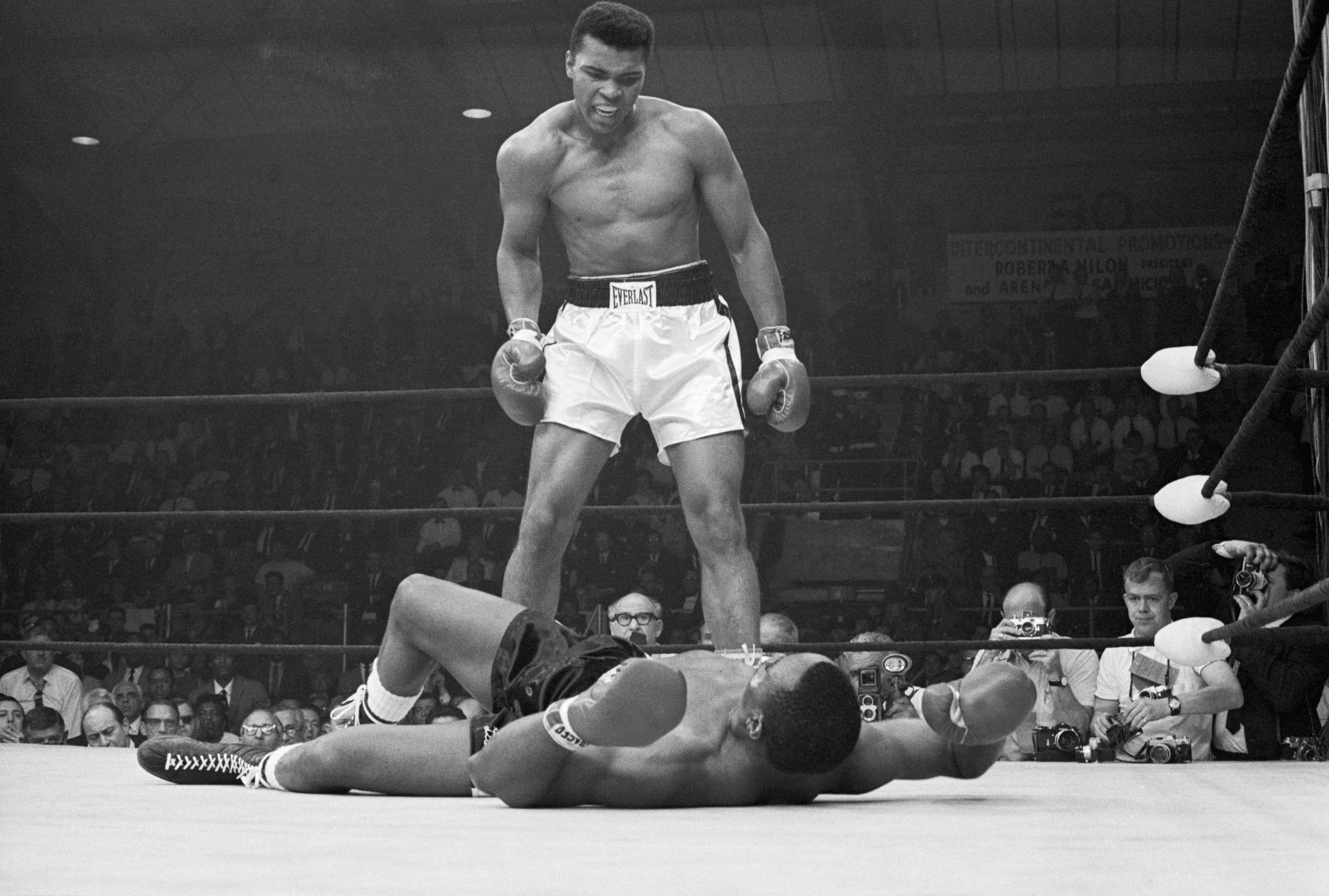 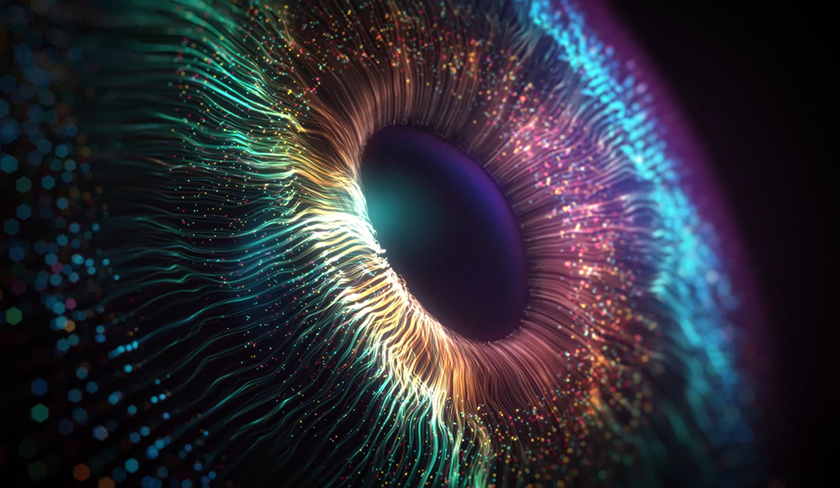 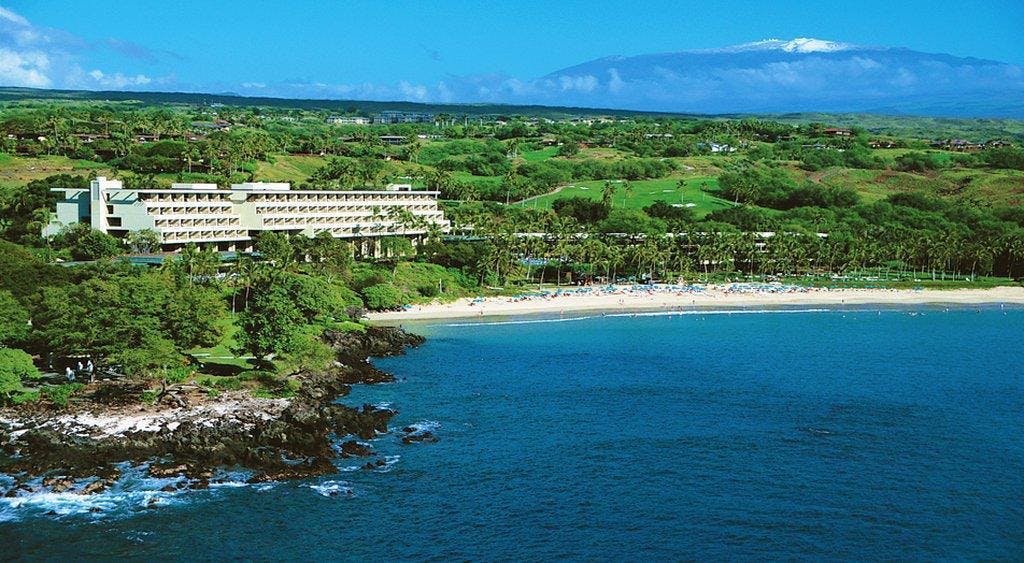 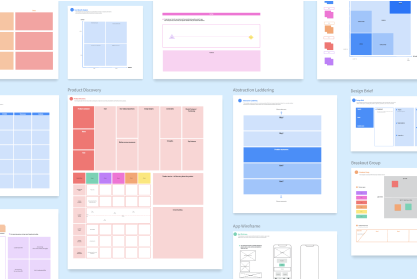